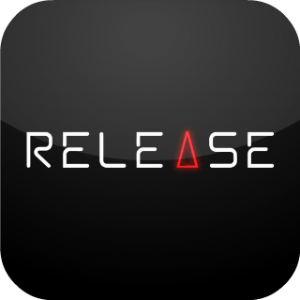 … it started some time ago…

Probably around the time I got my first iPhone. I like small, fast games which can be played in just a few minutes as a “pause” in between. There are quite a few games like that for the iOS (and probably other OS for smartphones as well).

This one I played a lot – and after some playing of it the thought occured to me that one could probably do a version of this game on my favourite console – the vectrex.

This blog is my story of how Release made it to the vectrex!